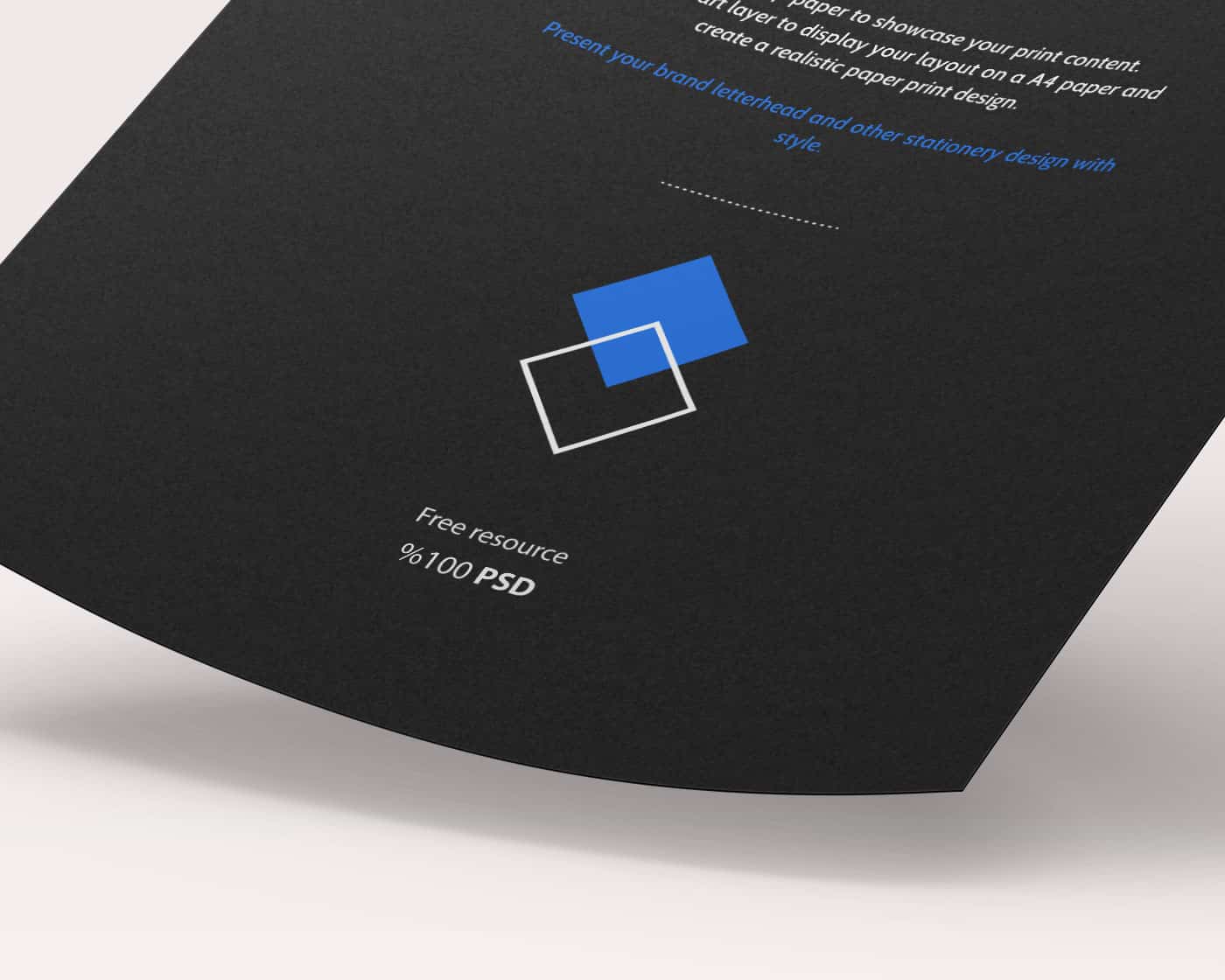 But it isn’t what everyone thought it would be. You can’t change the past. Not in the way the Sci Fi books and movies imagined it.

It was hailed as another useless discovery by a nearly defunct profession. An utter waste of taxpayer dollars. At least that’s what the media called it.

That is until Alex Halcyon discovered how achryons could be used to advance an entirely different profession. One that would change the world.

It turned out that achryons could be used to create complex patterns. Because achryons traveled backwards in time, these patterns could be infinitely complex and self-contained inside a single attosecond.

Achryon chips were infinitely faster than the most powerful semiconductors available on the market. Smaller, more nimble, and with infinite computing power, the world’s computer scientists could fit an infinite amount of memory and processing power inside a chip smaller than a fingernail.

The problem was, they weren’t ready to be gods.